Mix HTML and Javascript in the right ratio and you get a brand new concoction – React Native, that suits well to its iOS and Android counterparts. Go ahead, it’s worth trying!

React Native is a framework that combines the essentials from both JavaScript and HTML and seems to be a lucrative option for creating performant iOS and Android Applications. Facebook makes use of React to build its user interface for the mobile platform.

Mobile applications can now be built by making use of JavaScript library and can be shared among iOS and Android platforms. 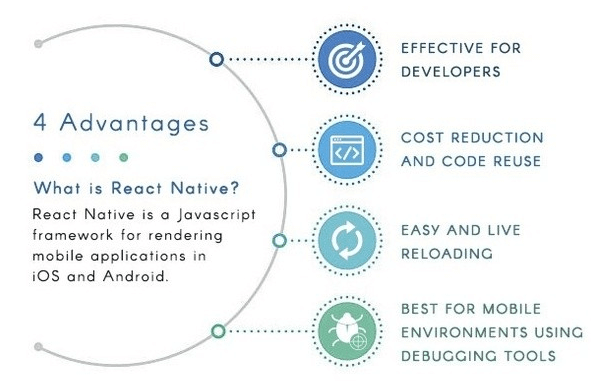 Figure 1: Reasons for which React Native is highly recommendable by developers

React native looks extremely simple and easy the very first time you code it. Its pre-defined libraries, code structure, and programming dialects make it flexible enough to gel up with any new technology. A developer simply needs to be a bit proactive while using it and it can be as fun as coding just any other client-side programming language.

React Native can prove to be extremely useful for Mobile App Developers as it prohibits the need to re-compile the entire application after making any changes. In case two windows are opened simultaneously, one for code and another one of UI, then any changes done in code window will reflect in UI directly and can be seen live.

Hot reloading along with live reloading makes that particular cell reflect the changes upon which the coding has been done without the need to refresh the entire page multiple times. The request can be handled on the same page without submitting the entire information to the server.

The application essentially remains in its native state and is not affected by such recent changes. A similar common code can be used which save both development time and money. In the same way, code – reuse also helps a lot in saving cost and time.

The intelligent debugging tools used by React Native can be absorbed by any text editor that accepts JavaScript editing. The lucidity of this platform will not let developers to easily slide over to on Xcode to develop iOS or Android Apps.

But with all the advantages does React Native promise commitment in long term?

React Native is based on JavaScript which is not always safe to use. It can cause leakage of code, can be technically defective and prone to malware. Although React native has evolved with time still it is not able to provide commitment in long term.

Lack of support for immutability, lack of function signature and improper error handling make JavaScript a poor option for development. Therefore, as React Native is based upon JavaScript, this option must be reconsidered by IOS and Android developers before opting for development.

Numerous dependencies that come along with React Native code makes it difficult to cope up with compatibility issues that come as side-effects.

Appcelerator and Xamarin pose a serious competition to React Native development. Both these technologies support Android, iOS, and Windows Phone and have the strong support of comprehensive API’s, mature IDE’s, clearer and friendlier licensing, better documentation and substantially good performance as compared to React Native Applications.