Of-late Laravel has responded like a feedback loop, giving results in the similar proportion as efforts applied by PHP developers along with version control, scalability, flexibility, security!

When the target is far and seems unachievable, ignoring the distance makes the journey less tiring and the process becomes more manageable. It eventually helps us obtain power and overcome the challenge meanwhile. So, let’s start with the pros of Laravel (one of the best PHP framework) in this context for a change:

PHP short for Hypertext Preprocessor is one of the most popular programming language based primarily on JavaScript and simultaneously supported by multiple frameworks to prevent monotony, provide flexibility in coding, code reuse, and enhance effectiveness and ease of use. These implement programming best practices (Rapid Application Development) as they enhance application functionality, performance, and interface. As most of the PHP frameworks are based upon Model View Controller (MVC), which is an architectural pattern in programming that differentiates and in-return isolates business logic from the UI, thus bifurcating the development process of an application, enabling developers to work on individual elements, keeping the other elements unaffected. This results in quick application development.

Finding Out What Distinguishes Laravel from Other Prevalent PHP Frameworks

As a reason cannot break out of its own loop, let’s justify how well Laravel framework (already discussed the pros above) fares as the most upgradable and maintainable open-source framework. Considering Laravel as the subject matter in this context, it has been the most favored framework since 2015. From supporting most of the object-oriented libraries that come along with many pre-installed features thus simplifying the authorization control and logic of resources, Laravel comes with a well-defined customization policy, automatic package discovery, blade templating engine and responsible interface. It includes, a built-in relational mapping framework environment, is highly scalable, flexible with great authentication and an effective routing system. Plus, it has quality coding environment due to its built-in tools and robust security that enables top web development companies India make it an essential part of their development routine. 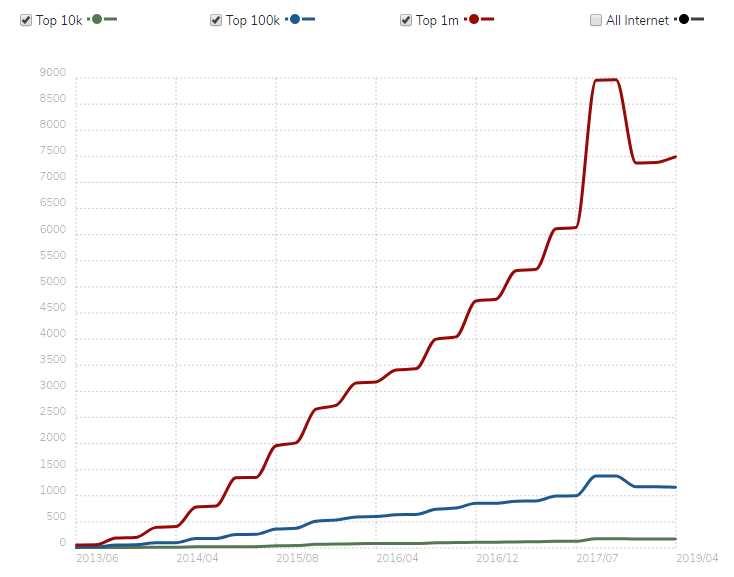 What is slightly problematic about Laravel?

Three points to be considered during Laravel development are: