Utility of Python in Enterprise Applications

With all these platforms and development processes, the ever-present issue of legacy code management persists. Let’s see how Python improves the associated risk profile!

Great expectations come with great responsibilities and it is the Enterprise Applications that always have to be up to the mark keeping up with the sky-high expectations. Organizations play their role on the pivot of strong domain expertise, solid experience, and a vision. Major challenges in the process are data security, access to data, scalability, integration with existing systems, operational efficiency, skillset and development speed.

Client-side Scripting used to be the main reason why Python was preferred over Perl a few years back, but the bigger reason to adopt Python is to automate trivial stuff and focus on more exciting use-cases.

It is a high-level programming language, that is interpreted, rather than compiled and is used to create general-purpose dynamic applications that focus on code readability. Python has been part of winning streak for software quality, productivity and maintainability at many organizations around the world.

Comparable to Java and C++, Python is an object-oriented language that can solve the purpose in very little coding. The availability of multiple programming paradigms makes it a convenient option to be used in larger organizations. It has a comprehensive standard library that has automated memory management and dynamic features.

Why is Python Preferable?

Python makes use of a modular programming approach and can be integrated along with any technologies. The community is vast with numerous libraries that account for building just about any functionality with ease. 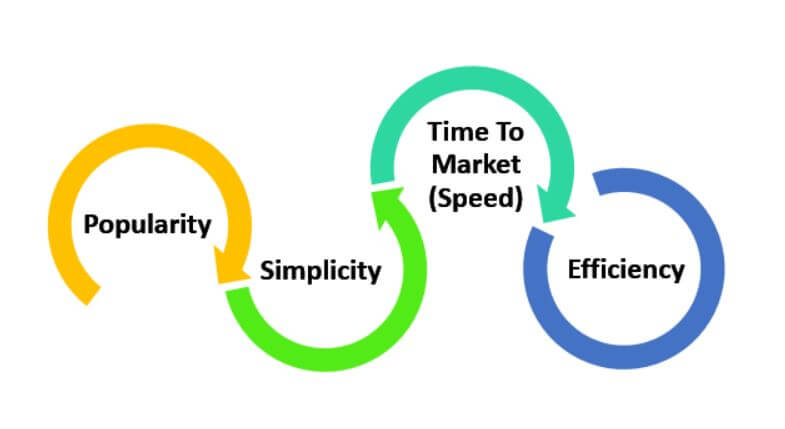 Python can be used for web scraping, testing, computer graphics, data analysis, machine learning, big data analysis and internet of things (IoT) solutions. Python is universal and multipurpose. But for a few more reasons, like quicker and efficient web and app development, Python is being utilized even more with the presence of the Django Framework. This framework makes it convenient to code, providing lots of templates and creates rules to adapt a universal language to a particular task. This eases the process to build web applications as you get ready-to-use blocks you can construct with.

Frameworks like Django are a set of rules that set the boundaries useful to provide ready-to-use functionalities that can be modified later, speeding the development work for PHP development companies. Clean design, a vast library of components – eases the development of the feature-rich application. 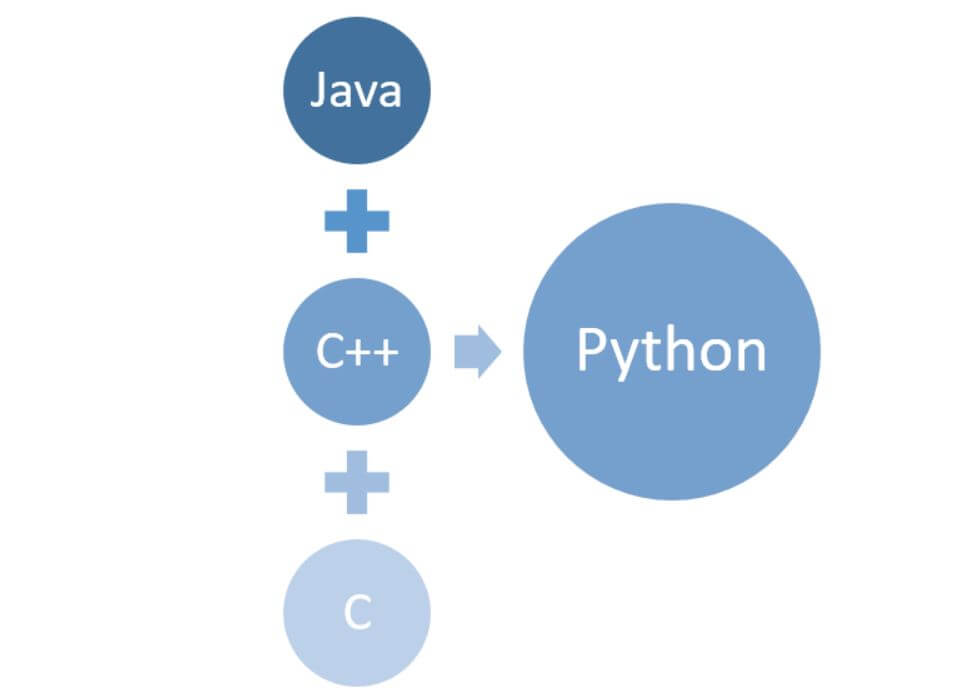 Python is preferred more due to its versatile feature, shorted codes, being interactive, interpreted (not compiled), modular and dynamic, object-oriented (like Java, C, C++ and many more), portable, high-level (for both server and client-side programming), Extensible in C and C++ and Scalable. It can extend or get integrated with any legacy code to redefine the application (being dynamic).

It was once thought that Python is for QA, Java is for browser applets and Go is for DevOps and so on but all these languages approach problems from different angles. It depends upon the programmer’s mindset, the solution that they intend to implement, and how equipped they are than others. All these languages – C, C++, PHP, Perl, Golang, Lua, Lisp, Java might come equipped with virtual machines or compilers and might have their limitations that you need to be aware of so you can avoid falling into a big trap.

Taking a look at Python

Python has its major implementations like CPython has GIL (Global Interpreter Lock) etc. but if the language is optimized regularly, CPython gets faster on each minor version.

Python is and is-not preferred for Enterprise Application Development depending upon the requirements. Developers encounter situations where Python performance was not sufficient like in case of thread spawning, GIL supports one thread at a time and so on.

There’s one more reason why Python is preferable

Going down a layer and making use of lower-level languages like C or C++: no Python GIL, no leaking of Go resources, no JVM startup slowness, etc. But doing this will add a ton of extra load and problems that need to be resolved.

In presence of all the available high-level programming languages and subsequent frameworks, it is for the developers to decide whether they wish to write an intense program in 10 years or wish to write a decently fast program in 1 year. The time required to develop a program is equally important to the result of the program.

Therefore, the selection of a programming language depends upon performance, support, community, and ecosystem. Python signifies reliability and trustworthiness complementing to being exciting and highly performant. This makes Python a perfect choice for enterprise projects.

When and Why Should Python be used in projects?

Advantages or Benefits of Python

What Python development can do for your business?

Besides This, 9 Legacy Programming Skills Still In Demand

Escaping the Generous Ambit of Python

Python is a high-level programming language providing for easy use of code lines, maintenance that can be handled and debugged easily. It has now traversed the world to become a computer giant all the more becoming one of the official programming languages of Google. Plus it is one of those technologies that is going to last as it makes integrations, code reuses easy and empowers C and C++ to support legacy applications.